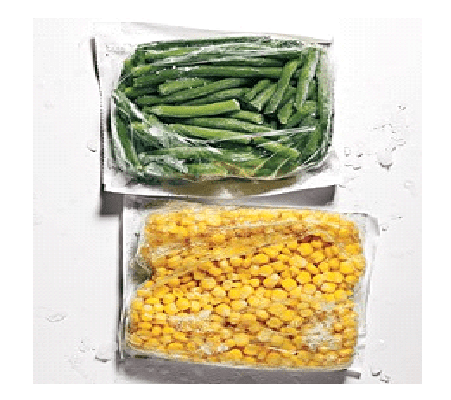 You must be thinking that monthly budget has been planned with all the families, then what is so different about it this time. Well, planning a monthly budget and following it is not the end of the process. It is very important for an individual to plan a budget in such a way that will suit his financial condition perfectly. He has to keep certain things in mind while planning a budget. The main three things which are required to be kept in mind are: income, savings and expenditure. You must plan your budget on the basis of all these three points. The orthodox concept is Income minus your expenditure equals to savings, but a developing concept is income minus saving equals to your expenditure.

This rule of saving money is one of the best ways. Now understand it in an easy way. In earlier times an individual used to spend money on the basis of their income and whatever the money left is their saving. It also happens sometimes that no money left. That is why; the new concept has been adopted by the individuals. In this, whatever an individual is earning he must save a certain amount of money out of that and then he should plan the budget for the rest of the money. Now here comes the challenge in front of a man that he has to plan the budget in that amount of money which is definitely less than that amount of money which you used to spend monthly in earlier times. You might face some difficulties in the starting but after two to three months you will definitely find it a better way of saving the money. It is so because the limited amount of money also limits your desires of spending the money. This means that sometimes you spend money on unnecessary while purchasing for the items which are necessary. They are of fewer amounts generally but these unnecessary items sometimes get increased in the number which disturbs the budget very much.

Well, this is the best way of saving the money. You will also notice that out of that amount of money which is fixed for the monthly expenditure you will also start saving a little amount. So do not think that it is a smarter way of saving money? You will also do not have to compromise a lot while following this concept.

If you’ve got a money saving tip, some advice, or ideas you think our audience would be interested in, then we’d like to hear from you. Now you can write about Budgeting.

Previous Caution! Be Sensitive With Offers
Next Cut your energy costs 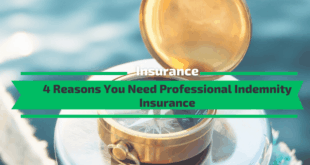 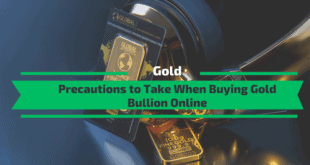 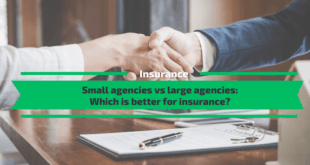 Small agencies vs large agencies: which is better for insurance?

When planning to secure an insurance plan for yourself or your business, you will need …