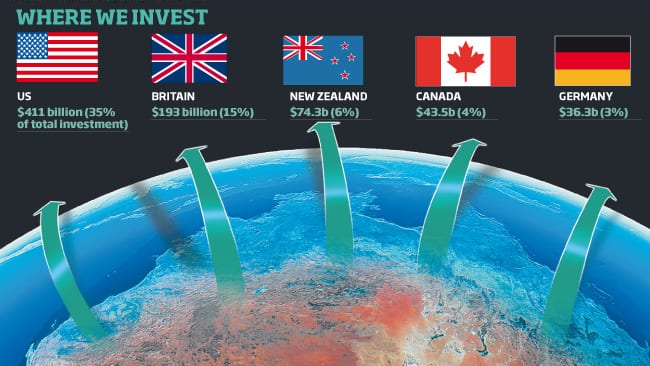 Those who work in the property sector will know all too well the financial minefield that has to be tackled when buying and selling second homes. So much legislation surrounds this area that many people find it hard to make the property trade profitable for them and as such many are put off. One such tax is the ‘capital gains tax’; typically this tax is levied at 28% for any profit made when selling a second home. In essence the tax man will help himself to 28 pence form every pound of profit you make when you sell the property.

Needless to say much controversy has been made over this tax in general, with many seeing it simply as greed on behalf of the government helping themselves to a third of the profit that you have spent years struggling to make or perhaps that which has been left to you by a deceased relative. Furthermore until recently only UK residents have been liable to pay capital gains leaving foreign investors free to reap all of the profit made on any sales.

In an attempt to rectify this seemingly unfair situation the chancellor recently made the bold move of closing the ‘tax loophole’ that allows foreign investors to avoid paying capital gains tax, so that as of April 2015 everyone selling property in the UK will have to pay it. Further to this the government plans to half the length of time an owner has to sell their property after moving out before they are liable to pay capital gains tax will be halved from 3 years to 18 months. This aims to reduce the length of time that properties remain dormant and thus increase likelihood for housing stock to free up more quickly.

However will these changes make any difference to the average home owner? There are those who believe these changes will benefit the wider UK economy by helping to reduce the housing crisis within the nation’s capital. Many believe that a reduction in property ownership in London by foreign investors will leave more properties free for domestic residents and so help to curb runaway house prices.

On the other hand critics argue that only those who own property in the greater London area will benefit from these changes leaving owners thought the rest of the country to foot the bill. Many also believe that instead of doing away with an innately unfair tax, the government has simply extended its reach so that it may impose the same unjust taxation universally in order to secure greater revenue and that this will simply act to drive away foreign investment. It is also unclear if this would apply to individuals in unique circumstances i.e. residing in hospital or a care home for longer than 18 months.

Despite its uncertainty regarding how both domestic and foreign investors will deal with these changes one thing is for certain; capital gains tax shows no sign of being abolished in the near future and if investors want to survive they need to start planning now. At the very least business tax and accountancy firms will be laughing.

I am an enthusiastic blogger with experience in the property sector. For more information blogs and news regarding tak law and property follow me on twitter.

Share
If you’ve got a money saving tip, some advice, or ideas you think our audience would be interested in, then we’d like to hear from you. Now you can write about Business.

Daily Money Saving is a community built around the notion that saving money is good. We offer free articles and information on all aspects of personal finance including debt reduction, how to save money, how to make money and how to invest.
@dailymoneysaver
Previous Betting On The Future: The Pros And Cons Of The Futures Market
Next Why Use A Mortgage Broker 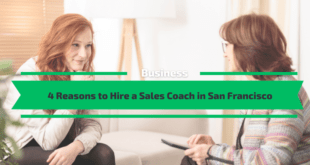 4 Reasons to Hire a Sales Coach in San Francisco 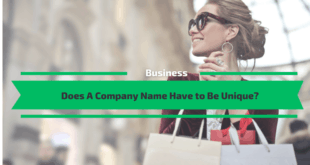 Does A Company Name Have to Be Unique? 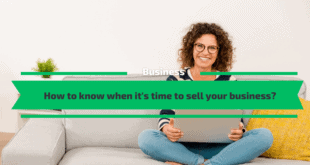 How to know when it’s time to sell your business? 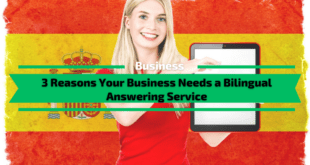 Nowadays, businesses with bilingual employees who answer the phone have the edge over their competitors. …