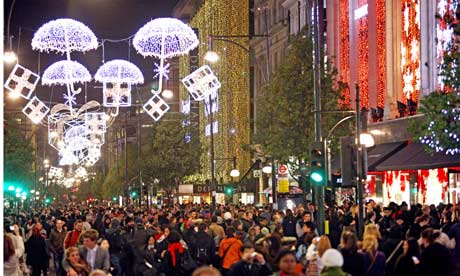 How Much Money Does The UK Spend On Christmas Each Year?

admin January 17, 2017 Shopping Comments Off on How Much Money Does The UK Spend On Christmas Each Year?

Presents, decorations, turkey, wine, chocolate, tree, wrapping paper, cards, parties, and new outfits… the list goes on and on. These are just some of the things many people bought new for Christmas in 2013.

Footing the bill for these items can prove expensive for everyone. Here we consider just how much the UK spends on Christmas each year…

So, How Much Do We Spend?

Figures last year suggested the average household spent around £1,000 on Christmas. As a nation we were expected to spend £86billion on Christmas this year, despite the decrease in our disposable incomes – the figures haven’t come in yet, but judging by the queues of shoppers on Christmas Eve we certainly didn’t have a budget celebration this year!

You cannot have a Christmas dinner without one, and your table will not look complete until that turkey is centered in the middle. In 2012, we spent on average £100.12 on our roast turkey dinner with all the trimmings.

According to British Turkey, 76% of the UK will choose to serve a roast turkey as the main feature of their meal, highlighting that the traditional turkey roast is still a popular choice for the Christmas dinner. It is not just the Christmas dinner that we have to budget for either, many of us entertain at home on Boxing Day and Christmas Eve, and host New Year’s Eve parties.

The Christmas Spirit Comes at a Cost

The trends change annually, so it’s no surprise that we want to update our homes with the latest Christmas colors each year. When the trend is all red and white, you don’t want to be sticking up your purple tinsel that you’ve had for the past three years running.

If you have a real tree each year, then that is going to be coming out of your Christmas spending budget too. Or you might choose to invest one year in an artificial tree, to save money in years to come. How much is spent on decorations will vary for everyone, as new approaches are taken each year? Did choose DIY decorations? Or recycle your mother’s unused baubles she had in her attic for years?

Christmas is About the Presents

Despite many people saying Christmas isn’t about the giving and receiving of presents, rather spending time with loved ones, us Brits still continue to dish out the gifts each year. According to Economic Voice, the average spend on festive gifts was predicted to be £240, which is a £27 increase on 2012, with the average cost per present also increasing – and I for one certainly spent this amount!

We were predicted to spend an average of £28.70 on each Christmas present we bought in 2013 – up £1.70 from 2012 according to The Mirror. Supporting the fact that there has been an increase in Christmas shopping, it is reported that ‘last year we purchased on average less than ten presents – but this year we’ll be picking up 12 for our family and friends.”

People are able to shop in a variety of different ways and this has consequently affected their shopping patterns. Lead shopping website VoucherCodes discovered that nearly half of UK shoppers (48%) have previously purchased their Christmas gifts in the Boxing Day or January sales of the previous year in order to save money – that’s being prepared!

With the convenience of technology at our fingertips, The Mirror amazingly discovered that 12% of consumers will do their Christmas shopping using apps, as this saves time and offers the best deals.

Many people felt the pressure of Christmas budgeting and the expectancy to spend a lot during the festive season. Many people took out loans, store cards or shopped on their credit card enabling them to afford the pricey period, but now we’re paying the price and there’s a long way to go for the next paycheque…

What do you think about how much the UK spends on Christmas each year? Let us know in the comments.

Rosa loves the festive season and enjoys treating herself and others at Christmas.

Daily Money Saving is a community built around the notion that saving money is good. We offer free articles and information on all aspects of personal finance including debt reduction, how to save money, how to make money and how to invest.
@dailymoneysaver
Previous Easy Ways To Save Money On Your Next Vacation
Next What to Look for in a Secure Investment

10 Tips To Save Money When Shopping [Ultimate Guide] 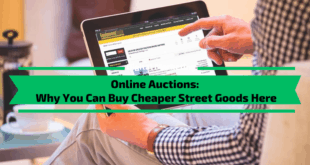 Online Auctions: Why You Can Buy Cheaper Street Goods Here 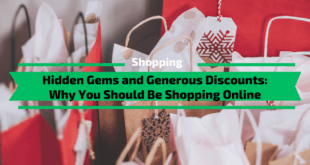 Hidden Gems and Generous Discounts: Why You Should Be Shopping Online 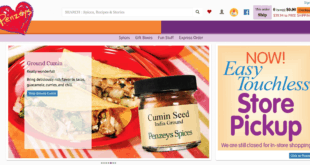 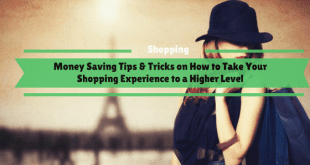