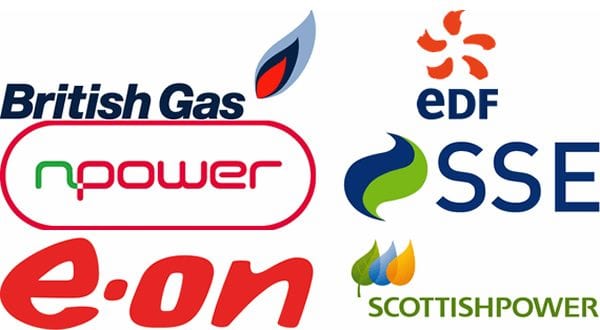 Most consumers in the UK look to the six biggest energy companies for their gas and electricity needs. For consumers hit by increases in fuel costs, however, consumer groups and price comparison websites say that smaller energy suppliers may offer a better alternative.

Most energy suppliers have raised their prices, with the cost of natural gas rising even more rapidly than electricity. This has seriously affected many households, who now find themselves struggling to make ends meet. Fortunately, there are plenty of ways to reduce energy bills, such as using energy more efficiently, installing more economical appliances such as high-efficiency boilers, fitting or improving insulation, and switching to a more favorable tariff.

Look for a better offer

Despite the wide range of different tariffs on offer, surprisingly few energy customers have chosen the last option and switched to a different tariff, let alone sought out a new supplier. In many cases, customers assume that they’re already on the cheapest tariff when this is not actually the case. It’s a good idea for those wishing to save money on their energy bills to find out if they could be paying less for their energy elsewhere.

Price comparison websites are very helpful here, allowing users to make an at-a-glance comparison between their current tariff and other tariffs offered by their supplier or suppliers. They can also reveal whether a household’s current supplier is offering the best deal, or if it would be better to obtain energy elsewhere. In some cases, there may be a significant difference. Households who get their gas and electricity from different suppliers would be especially well-advised to investigate cheaper tariffs. Switching to a bundled deal from a single supplier is often more economical than even the lowest tariffs from two separate energy providers.

Change your supplier or ask for a better plan

Customers are often reluctant to change suppliers because of the perceived inconvenience, which is seen to outweigh the potential savings. However, making the switch is a lot easier than it used to be, with most companies doing their best to facilitate a smooth transition. How much customers could save over the course of a year would depend on their current energy outgoings. On average, the possible savings per household are estimated to be as much as £300 (according to reports in the media and price comparison websites). Read more about the big six UK energy companies here When looking for a new energy provider, it’s important not to overlook smaller suppliers. Many customers are understandably cautious about switching to a less well-known company, fearing poor service, disruptions in supply or the possibility that the company will go under without warning. Avoiding smaller companies might be a mistake, according to consumer watchdogs. The Which consumer group lists several smaller energy providers among both the cheapest and those offering the greatest customer satisfaction. In the unlikely event that a company should cease trading, consumer experts state that their customers would not experience significant disruption. The energy watchdog, Ofgem, would step in to ensure that their accounts were switched over to a new provider. At worst, such a situation might result in being moved to a provider with a slightly higher tariff than the one offered by the defunct company.

Large company, reseller or small one ?

It’s true that large energy companies benefit from the economies of scale. When it comes to setting prices, though, other factors are at work. One significant advantage that smaller suppliers have over larger ones is that they are exempt from the government’s green levy. As long as an energy supplier has fewer than 250,000 customers, it doesn’t have to pay the levy. In many cases, this allows smaller companies to offer cheaper energy.

Many small companies do not actually generate their own energy. Instead, they buy energy from other companies and resell it. While this isn’t always a point in their favour, customers of resellers sometimes benefit from the greater flexibility enjoyed by such companies. An electricity generating company needs to invest in infrastructure. The prices it can offer its customers are likely to be affected if a particular fuel used in a significant proportion of its power stations happens to fluctuate in price.

Resellers, on the other hand, can look around for the cheapest energy to resell, passing savings on to their customers. In conjunction with energy efficiency measures, switching supplier can be the smart solution to fuel bill woes. Visiting an energy price comparison website could be the first step towards a warmer, less expensive winter.

This article was contributed by Sam Jones. Sam suggests to readers to visit price comparison websites such as uSwitch.com for some great deals.

Daily Money Saving is a community built around the notion that saving money is good. We offer free articles and information on all aspects of personal finance including debt reduction, how to save money, how to make money and how to invest.
@dailymoneysaver
Previous Freelancers: What Could an Accountancy Firm Help You With?
Next How Can You Overcome A Credit Hangover? 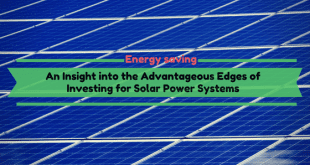 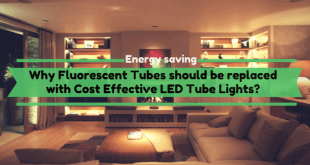 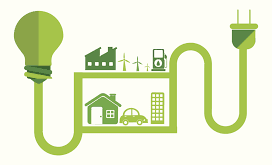 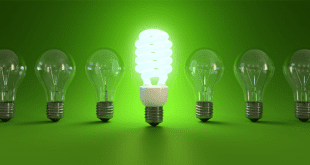 Why You Should Compare Gas And Electricity Prices 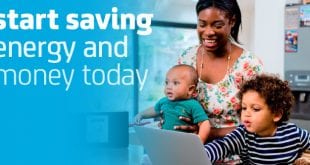 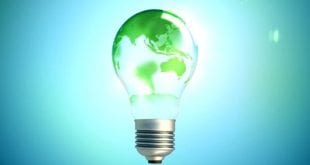