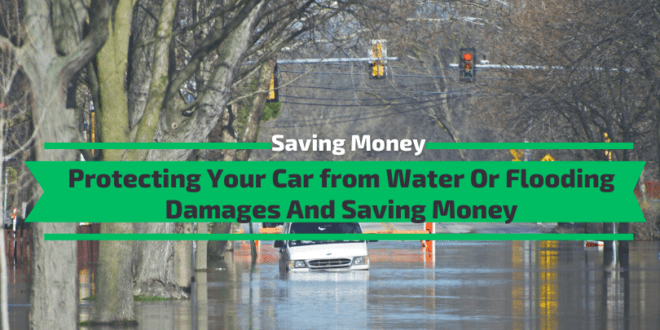 Protecting Your Car from Water Or Flooding Damages And Saving Money

Protecting Your Car from Water Or Flooding Damages And Saving Money

admin January 19, 2021 Frugal Living, Saving Money Comments Off on Protecting Your Car from Water Or Flooding Damages And Saving Money

We probably should have known that 2020 would be a year like no other, particularly after it commenced with three huge storms that battered the south coast of England over a period of several weeks.

According to a detailed analysis conducted by the Met Office, this trend is likely to continue throughout the 21st century, with the global climate crisis’s impact expected to trigger increased instances of extreme weather events throughout the UK.

This means that houses and cars will continue to be placed at risk during high winds and relentless storms, with the latter particularly vulnerable from the perspective of price depreciation and insurance.

We’ll explore this further below while asking how you can protect your car in the future.

The typical depreciation of a car’s value represents a huge issue when buying a new vehicle, which shouldn’t be ignored by consumers.

The average rate of car depreciation tends to hit hardest in the first year of ownership. During this time, a vehicle’s total value will decline by anywhere between 15% and 35% depending on factors such as the make and model, mileage and the unique warranty and service history.

This could increase to as high as 50% over the first three years of ownership, while it’s not uncommon for a new car to lose as much as 80% of its initial value within a period of just 10 years.

Make no mistake; the impact of flooding and water damage can hasten the depreciation of a vehicle’s value, with this having been out during the Kerala floods in India in 2018.

At this time, around 17,500 new cars located across various dealerships in the state were all but destroyed due to the floods. In contrast, others were left with significant damage that cost thousands to repair adequately.

Interestingly, this risk also plays into the pressing need for so-called “GAP insurance”, particularly in high-risk areas that may be dotted around the coast in the UK.

This term refers to coverage that bridges the shortfall between what you initially paid for your vehicle and the total insurance payout in instances where you’re required to make a total loss claim.

Fortunately, GAP insurance accounts for the damage caused by fire or floods, enabling you to recoup as much of your initial investment as possible if your vehicle is irreparably damaged during extreme weather events.

What are the Most Common Damages Caused to Cars by Flooding?

If the water rises high enough during a bout of flooding, it may damage the fuel tank. This may or not prevent the vehicle from running, but it will adversely affect its filter systems and internal mechanics even in the best-case scenario.

Beyond this, even basic flood damage can result in rusted suspension joints or damaged lights and parking sensors. You may also see mould or rust areas appear on the vehicle, while water damage can also cause malfunctioning brakes over time.

So, to avoid incurring this type of damage, it’s important to take simple but practical steps to safeguard your car when driving through flooded areas.

The most obvious of these is to avoid passing through standing water, primarily because there’s no accurate way of telling how deep this runs or whether this has the potential to leak into your cabin if immersed for an extended period of time.

You may also need to assess the road conditions when dealing with heavy flooding, to ensure that you navigate the higher part of the road and avoid pools of standing water.

Daily Money Saving is a community built around the notion that saving money is good. We offer free articles and information on all aspects of personal finance including debt reduction, how to save money, how to make money and how to invest.
@dailymoneysaver
Previous Decreasing term life insurance – Is it the right option for parents?
Next Healthcare and Profitability in 2021 – Ways to Invest?

A Moving in Checklist for Frugal Renters 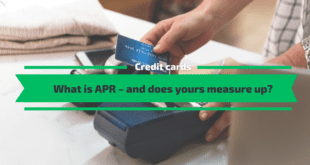 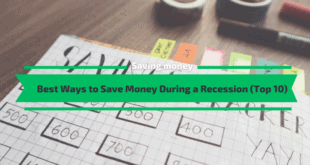 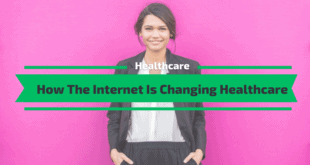 How The Internet Is Changing Healthcare 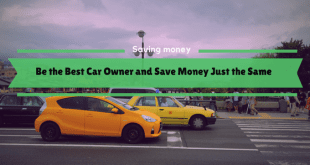 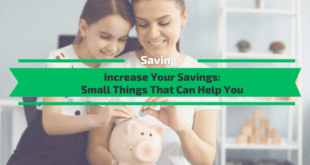