Collecting proof sets is a serious endeavor for coin collectors. If you’re looking to collect rare coins for the purpose of diversifying your financial portfolio, or any other personal purpose, the Austin-based U.S. Money Reserve can offer high levels of service.

The company offers variety, reliability, and consistency for the people conducting research on the coin collecting market.

U.S. Money Reserve has a reputation for helping people collect government-issued precious metals coins. And the coins that Money Reserve offers clients are not just United States coins. The company offers proof sets and coins from countries around the world.

The latest proof set comes from the Perth Mint and celebrates the Queen Elizabeth II’s coronation in 1953. This Australian proof set includes a one-quarter ounce gold coin, a one-ounce silver coin, and a two-ounce gold coin.

All of the coins in the set are made from 99 percent pure silver and 99 percent pure gold. And, according to the Australian Currency Act of 1965, the proof set is a legal tender in Australia.

This new celebration of the Queen Elizabeth’s coronation fits the two other proof sets that honor the queen. Phil Diehl, the president of U.S. Money Reserve, thinks the new Perth proof set compliments two other exclusive proof set offerings from the company.

Diehl, the 35th Director of the U.S. Mint, and the current president of U.S. Money Reserve, said the 2016 and 2017 proof sets minted by England honoring Elizabeth’s 90th birthday, and the 70th anniversary of her Royal wedding make an excellent trio for collectors.

U.S. Money Reserve has received the coveted AAA rating from the Business Consumer Alliance for its ethical and professional business practices. Over 300,000 individuals have been served by U.S. Money Reserve to date. The company strives to establish long-term with every one of its clients and provide financial security for the customers and their families.

Mr. Diehl and the other coin professionals claim that buying gold and silver is one of the ways to protect your financial assets. As a result, U.S. Money Reserve has an extensive inventory of proof sets from other countries as well as rare coins that can be difficult to find elsewhere. According to Mr. Diehl, the big hedge funds have a solid position in the gold market, and it’s not uncommon for hedge fund investors to keep rare gold coins in their portfolio.

The beauty of the new Perth proof set is in the detailing, according to Mr. Diehl. The Perth Mint designed a rare proof set, and the only way to get one is to purchase it from the U.S. Money Reserve.

The back of each of the 65th Anniversary Coronation Coins displays St. Edward’s Crown, the symbol of the British monarchy, on top of a stylized shield. Images of the floral emblem of Australia, as well as the official flower of each Australian state and territory, complement the design. The coins also include the inscriptions “Queen Elizabeth II Coronation Anniversary, 65.”

Daily Money Saving is a community built around the notion that saving money is good. We offer free articles and information on all aspects of personal finance including debt reduction, how to save money, how to make money and how to invest.
@dailymoneysaver
Previous 8 Ways To Save Money And Invest In Your Internet Business At The Same Time
Next What’s the Best way to Market my Business? A New Owner’s Guide 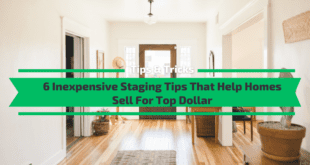 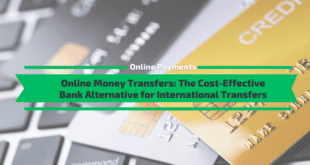 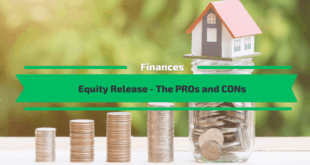 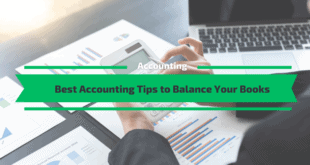 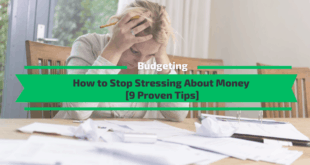